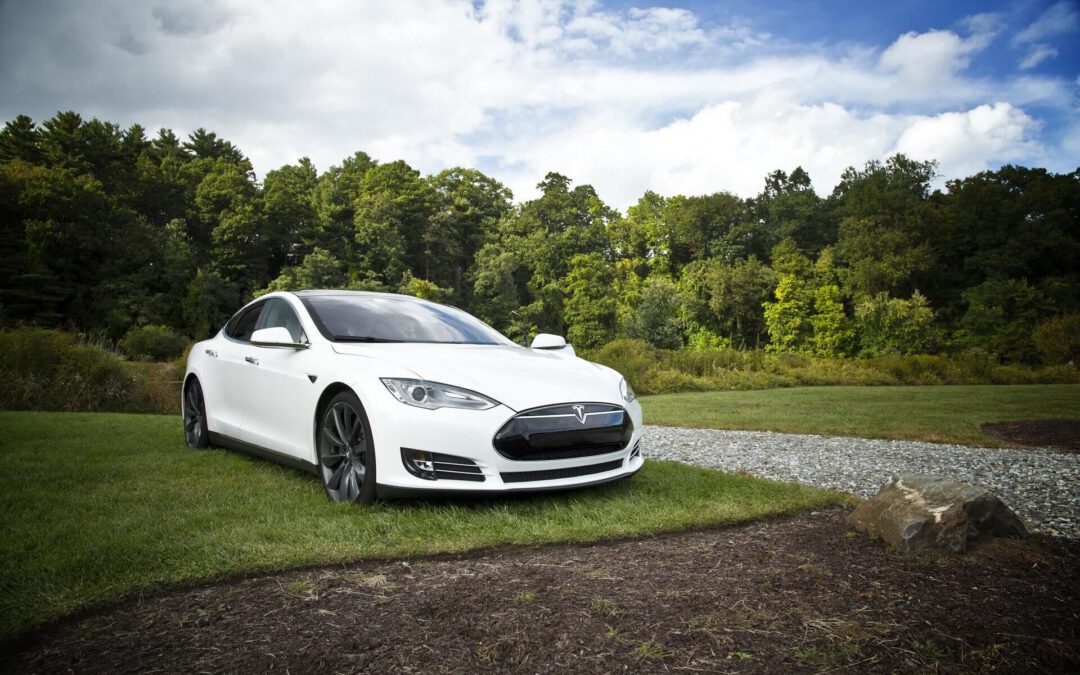 Anyone who wants to cover long distances with a roof box on an electric car often faces the following problem: reduced range due to higher air resistance.

The charge of an electric car, such as a Tesla, is ideally sufficient for a distance of 500 – 600 kilometres. Without roof box mind you. Afterwards it is time to go to the next (hopefully free) charge station and (time-consuming) charge.

The range specified by the manufacturer can therefore no longer be achieved. This means either taking several (loading) breaks during the journey or leaving luggage at home. Neither of these is actually a wishful thinking.

For these reasons there was an eager tinkerer in Sweden with a Tesla Model 3 who dared to experiment. Together with a neighbour he successfully developed a concept to reduce air resistance: he mounted his roof box upside down on the car. The consumption of the Teslas has been reduced by about 16% in this way.

The idea is good, but there is more – the weight

The approach of this experiment is very reminiscent of the idea behind our roof box: not to compromise on performance or emotions. 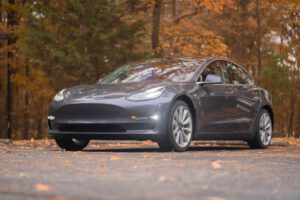 Similar to the two tinkerers from Sweden, we also realized that the consumption of electric cars can be reduced considerably by a better aerodynamic shape of the box. Therefore, the optimized design of our roof box is based on the design of a raindrop. However, we have another thought to minimize the consumption and that is to optimize the weight.

Since the material of our ASPAHLTKIND roof box is a CO₂-neutral fibre composite material (comparable to carbon), we can reduce consumption due to the low weight of our box. Nevertheless, the material makes our box much more stable than conventional plastic boxes, so that the often over 500 electric horsepower can also be used for acceleration, braking, overtaking and (in short) fun.

The material will be discussed again in another blog, but in anticipation, the ASPHALTKIND roof box will be a technology carrier by replacing environmentally harmful carbon fibres with CO₂-neutral fibres. Very few people know it, but to produce carbon fibres a lot of energy is needed, which releases extremely high amounts of CO₂. The same applies to the recycling process, which is currently not carried out at all for cost and CO₂ reasons, and the (defective, no longer used) carbon part is “stored”. 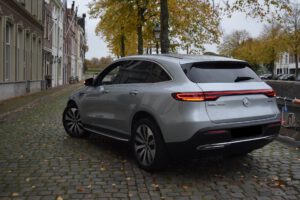 So you see that you should not be satisfied with anything that involves compromise.