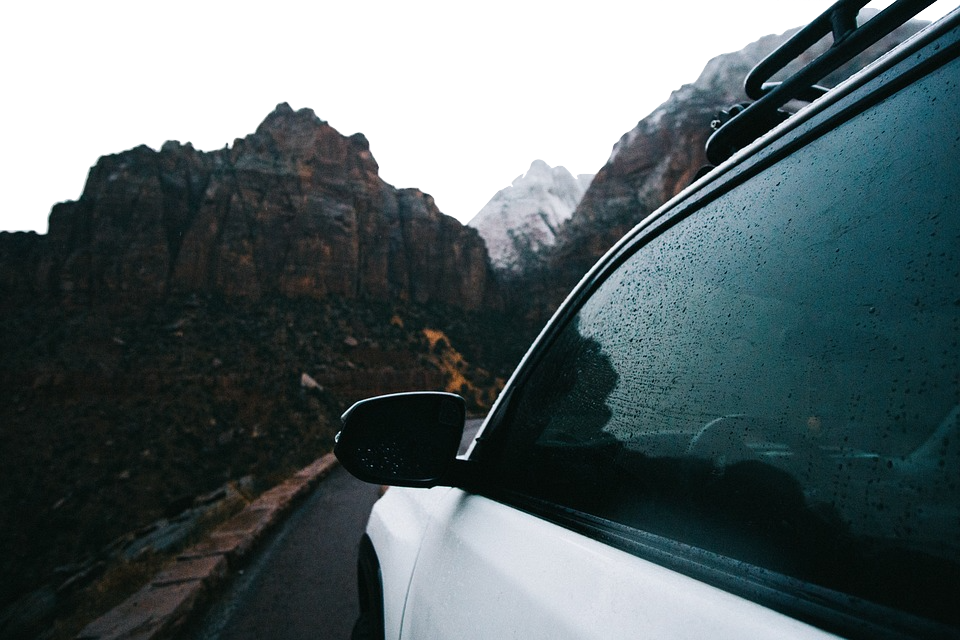 News from Sweden to 56°North!

As we already announced in December 2018, in our article “Has 56°North already packed up again?“, we will stay on 56 Nord. We still want to know if those roof boxes made of ABC and Carbon do really exist.

In order to get new information or to get in touch with the company 56 Nord, we wrote endless emails, called them countless times and in the end, also lost a few kilometers.  But the efforts were definitley not wasted.

We got to see a roof box made of carbon from 56 north. The appearance of the roof box is very good. The overall impression, however, was somewhat clouded by the workmanship. Apparently the box is a pre-series model. Nevertheless, the concept of the roof box is coherent. Our “research” also revealed that there is indeed a large market for sporty-looking roof boxes that are also good for speeds beyond 130 km/h. We have spoken to many Dealers, also in European foreign countries, who would immediatly include such a roof box in their Programm.

Price of the 56 North roof box

Since so many have asked me, here is the information about the price of the 56 North roof box. We did not find any other information. Attention: But the info is also 3 years old. Since then nothing has changed according to our information.

We have tested various roof boxes for over a year now. But our requirements were never completely fulfilled, as you can read in the test reports. Accordingly, we set off in mid-2019 to develop our own roof box.

We combine the perfect design, an aerodynamic shape, high stability and low weight.

The special: We limit the car models on which we recommend the box. An exact list will be available soon. At the beginning, we plan to cover the majority of BMW, Mercedes, Porsche, Audi and Tesla models. Although the blog is a bit Porsche and 911 oriented at the Moment, this is becauce we own one. But the Standard of Quality is set very high, so you don’t have to make any compromsses with your own car anymore.

Stay up to date and be the first to know when there are first pictures of the box!